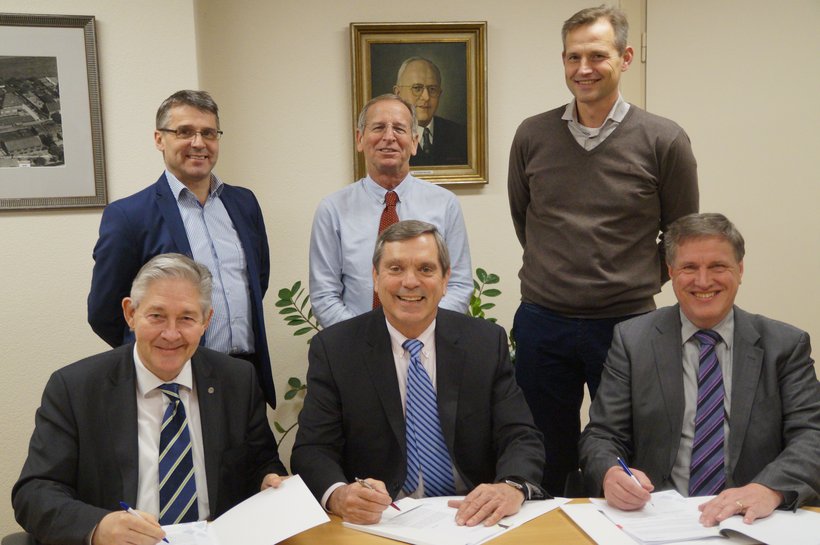 Hendrix Genetics has completed a deal with Integrated Aquaculture International LLC (iAqua) to participate in the breeding and production of shrimp for the global industry. IAI is an aquaculture technology company on the Hawaiian island of Kauai. Its breeding centre produces genetically-improved Pacific white shrimp (Litopenaeus vannamei) broodstock under the brand name “Kona Bay” and will soon launch its line of SPF black tiger shrimp (Penaeus monodon).

The participation by Hendrix Genetics will accelerate iAqua’s shrimp breeding program by introducing advanced genetic and genomic technologies developed by Hendrix Genetics. The deal will also provide the capital necessary for the development of state-of-the-art breeding facilities for both shrimp species in Kauai, as well as the development of model hatcheries for the production of quality postlarvae in key market regions around the world. In addition, a comprehensive program for specific disease resistance will be implemented to further enhance the quality of Kona Bay broodstock.

Hendrix Genetics already supplies Atlantic salmon eggs and smolts, rainbow trout eggs, as well as cutting-edge genetic services to the international aquaculture industry and has led the industry for some time in the development of QTLs and genomic selection in Salmonid species. This is Hendrix Genetics’ first entry into warm water species, which complements its already strong global position in salmon and trout breeding. 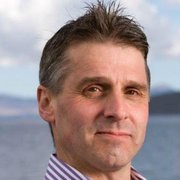 This is an exciting opportunity for Hendrix Genetics to partner with some of the world’s leading experts in shrimp breeding, and with a genetic brand that already has a global reputation and significant market share. 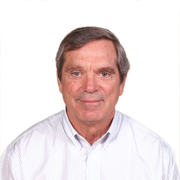 The world-class expertise of Hendrix Genetics is crucial for the long-term competitiveness of Kona Bay, and the core values personified by the Hendrix Genetics management set the stage for our combined team to thrive for the benefit of shrimp farmers, consumers, and the environment. 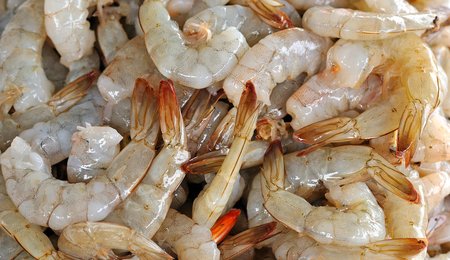 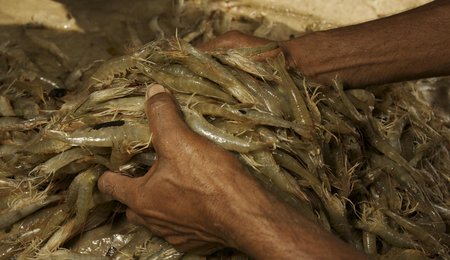 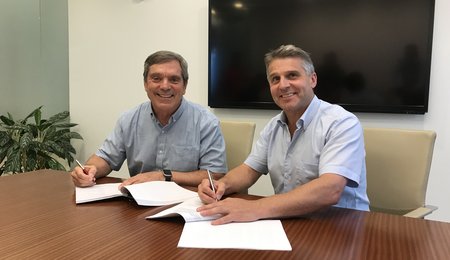