When we meet with people around the world, we get a lot of questions about the genetics part in our name: Hendrix Genetics. One question is whether or not genetics is the same as gene modification. We can be clear about that: its not.

Gene modification is a technique to modify an animals genetic make-up. Genetics is the study of Genes. Meaning that with genetics, we improve animals by using what is already present in our animal populations. Our daily job is to select the animals we think will improve the entire animal population.

For a healthier animal population, we pick the healthiest animals out of a group to become the parents of the next generation. For more feed-efficient animals, we select the ones that grow well, but eat less. We breed with the animals that show desired traits. By doing so, we improve the average results of their offspring. And as such produce a new generation that is better than the population today. Or, as we like to say: better breeding today, for a brighter life tomorrow. 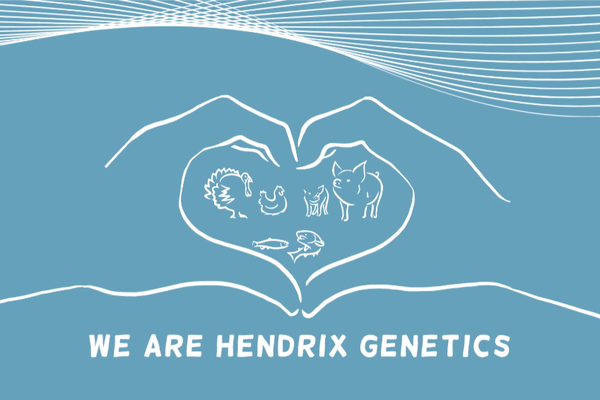 We are Hendrix Genetics 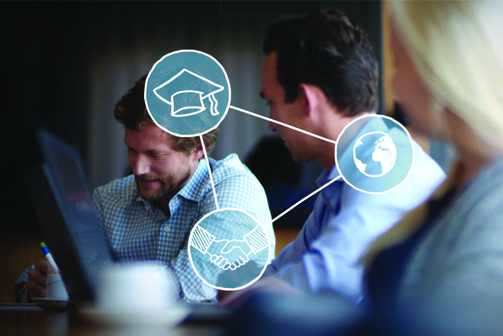 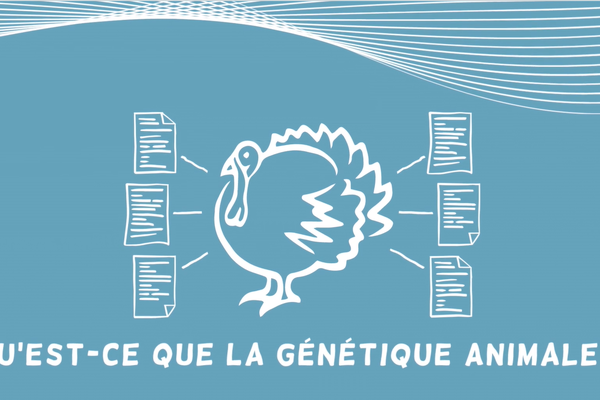 What is animal genetics

Animal genetics is the study of genes. Genes impact the performances of an animal and are passed on from parents to offspring.