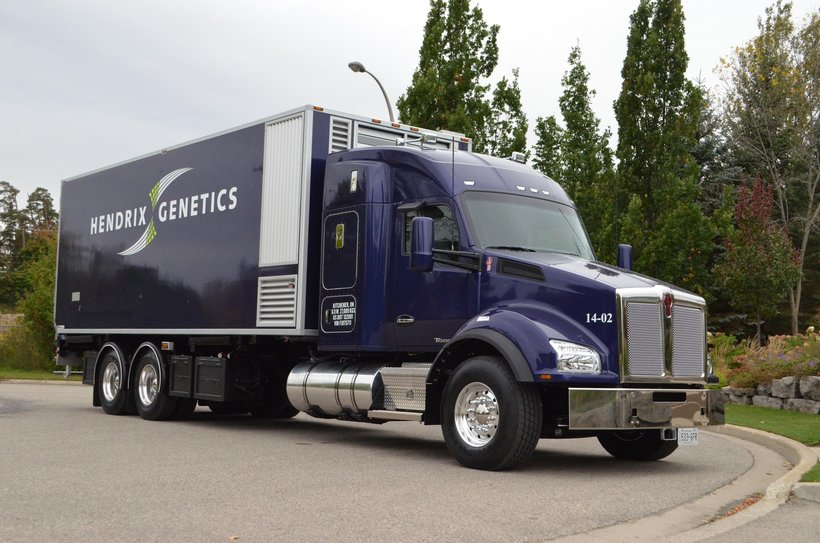 New, modern fleet to include 16 vehicles to transport Hybrid eggs and poults throughout the USA

With the construction of a new supply chain in the USA already in motion, Hendrix Genetics is pleased to announce they have selected and confirmed orders with Heering and Veit to outfit their fleet of delivery vehicles.

Delivery of top quality poults is of utmost importance to Hendrix Genetics, which is why they have chosen to work with global leaders Veit and Heering. The distance between farms and hatcheries, and the potential for extreme weather conditions are potential challenges for poult delivery within the USA. Heering and Veit trailers have leading technology to ensure proper airflow, Co2 levels, temperature, and poult comfort regardless of the external elements or time in transport. 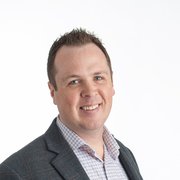 A reliable logistics solution is an integral part of our supply chain to ensure customers get top quality poults delivered to their farms.

The working relationship between Hendrix Genetics and the Dutch based Heering dates back to 2014 when Hybrid Turkeys announced  that they would be introducing the Heering model to their Parent Stock (PS) delivery fleet, the first of its kind in North America. Since 2014 Hybrid has added an additional 2 Heering carriers to the North American PS fleet. Heering was, and continues to be an ideal partner, as their equipment offers superior climate control, hygiene management and operational reliability.

Although Czech Republic based Veit is a new North American logistics partner for Hendrix Genetics, they have a proven track record of delivering top quality poults, for distributors around the world; including Hendrix Genetics in Europe. Their advanced technology, Co2 and temperature monitoring as well as superior air flow, were standout features that attracted the Hendrix Genetics North America team. 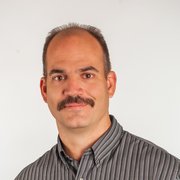 We are excited to bring the most current transportation technology to the largest turkey market in the world.

Hendrix Genetics is fully dedicated to investing in all aspects needed to establish a supply chain, from breeding through commercial distribution, to ensure the turkey industry continues to prosper.