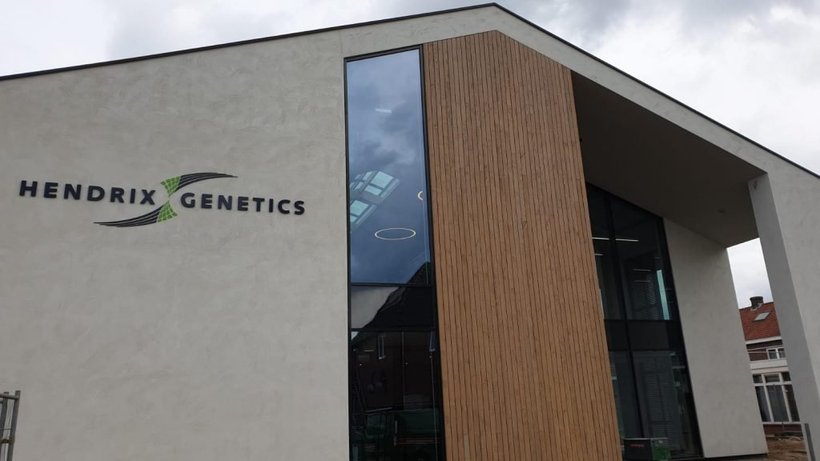 Changes in management of Hendrix Genetics

Jolanda van Haarlem has played an instrumental role in bringing the company to the next phase by bringing Paine Schwartz Partners on board as new shareholder and formulating the strategy for 2026. She considers it the right moment to take the next step. To ensure continuity and minimal disruption to the company, the Supervisory Board invited Antoon van den Berg to step back in the role of Chief Executive Officer of Hendrix Genetics with immediate effect. Antoon has held this position from the foundation of Hendrix Genetics in 2005 until May 2021.

Wout Dekker brings to the Supervisory Board many years of experience not only in the agri-food sector but also in supervisory boards of international companies. After completing his MSc Animal Science at Wageningen University in 1983, Wout Dekker joined the company that we now know as Nutreco. From 2000 to 2012 he was the CEO of Nutreco. As CEO of Nutreco, he was involved in the divestment of Euribrid to Hendrix Genetics. After he stepped down as CEO of Nutreco, he has been involved in several Supervisory Boards in the profit and non-profit sector, including Rabobank, FrieslandCampina and Princes Maxima center for child oncology. Currently Wout is member of supervisory board of SHV Holdings NV, Pon Holdings NV, and Randstad NV. As a member of the Supervisory Board, he wants to contribute to the further development of Hendrix Genetics in a fast-changing world and help it realizing its strategy.

Hendrix Genetics is a leading company in the fields of animal genetics. It has a multi-species focus, with core activities in the breeding of layers, turkeys, guinea fowl, pigs, salmon, trout and shrimp. The company has over 3,500 employees that deliver young animals and eggs to producers in more than 100 countries. It has a continuous focus on R&D aiming to achieve improvements in genetic characteristics and animal welfare. With this, Hendrix Genetics is dedicated to setting the standard for sustainable breeding and to solving the global food challenge.

Hendrix Genetics, global multi-species animal genetics company, announces the appointment of Jolanda van Haarlem as Chief Executive Officer. She will join Hendrix Genetics as from March 1, 2021 and a…