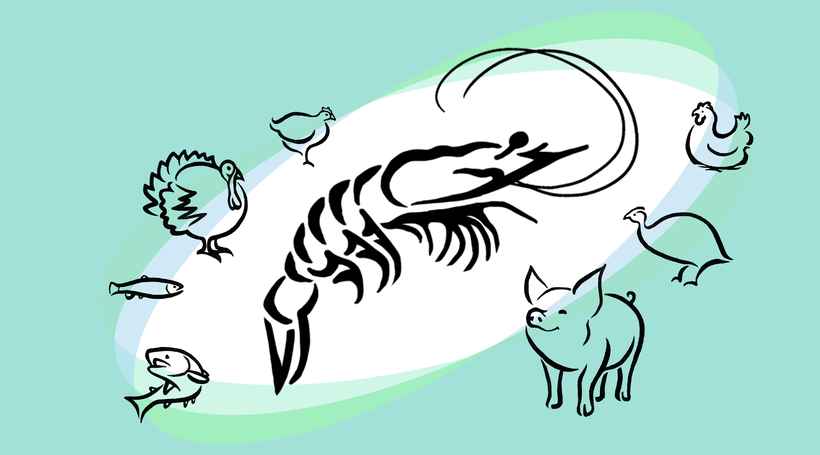 Shrimp may be a tiny animal, but they punch above their weight in several fronts. It is the fastest growing protein in aquaculture and a major source of income for many coastal areas globally. Shrimp also have incredible genetic potential and they will play a major part in feeding a growing world into the future.

In the 1970s commercial shrimp farming exploded. Small-scale land-based farms were built to meet the growing demand and supplement the harvesting of wild shrimp. Today more than 55 percent of the world’s shrimp is supplied by aquaculture. This production is showing no signs of decline. With an expansion rate of 10 percent each year, shrimp has the highest growth rate in the aquaculture industry.

Shrimp production is an important activity both in economic terms and from the perspective of its contribution to human nutrition. It is an important aquaculture species as shrimp ranks third in value terms after salmon and trout. Shrimps are mainly produced in developing countries. They provide the local population with food and income. The white-leg shrimp (Penaeus Vannamei) is the species with the highest production volumes. It is followed by the black tiger shrimp (Penaeus Monodon).

Diseases, however are the major constraints for aquaculture production. As vaccination is not an option in shrimp, genetic selection is considered one of the best options in fighting many diseases.

The application of the so-called “classic” or conventional methods of quantitative genetics to genetically improve the shrimp has allowed for continuous genetic progress. The methods have delivered great value to increase the profitability of the shrimp industry in several countries.

For the development of shrimp breeding methods, and hence accelerate shrimp genetic progress, it is time to advance shrimp breeding programs. With a two pronged approach that includes the further advancement of quantitative genetics and the second with the introduction of genomics, great strides can be made. In particular, novel techniques may help increase disease resistance to specific emerging diseases, which is today a very important aspect in shrimp breeding programs. Hendrix Genetics has been involved in genomics for many years and with our multi-species approach we know how to implement genomics into new species and get results. After salmon and trout, we are ready to take on the challenges in shrimp breeding. 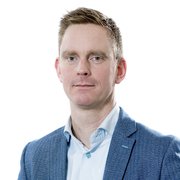 We are thrilled to develop our global shrimp breeding program with a clear focus on local needs. Every market operates with different systems and faces different challenges, we need to breed the right product for the right market.

The importance of aquaculture

The significant growth in fish consumption has enhanced people’s diets around the world through diversified and nutritious food. Fish accounts for about 17 percent of the global population’s intake of animal protein. World per capita fish consumption has grown to over 20 kg, thanks to the immense growth of aquaculture.

Fish continues to be one of the most-traded food commodities worldwide, with more than half of fish exports by value originating in developing countries. Recent reports highlight the tremendous potential of the oceans and inland waters now, and even more so in the future, to contribute significantly to food security and adequate nutrition for a global population expected to reach 9.7 billion by 2050.

Thijs Hendrix inaugurated as Member of the French Academy of Agriculture

On January 6, 2021, Thijs Hendrix was inaugurated as Member of the French Academy of Agriculture during an installation ceremony in Paris. The Academy, whose signature is “Agriculture, Alimentation, …

Everything improves with more resilient animals

Resilient animals have the ability to adapt to sudden changes, while also, overcoming disbalance and disease. Every craftsman will tell you: ‘When equipped with the right tools, a task is handled eas…

Hendrix Genetics, global multi-species animal genetics company, announces the appointment of Jolanda van Haarlem as Chief Executive Officer. She will join Hendrix Genetics as from March 1, 2021 and a…